Menu
Twitter Email
Notes From the Pit welcomes Jane Bush as our newest contributor! Enjoy Jane’s coverage of the Taking Back Sunday show at Pop’s 10/27. Welcome Jane and thank you!-Lisa

There are some bands who are good live, and then there are some who are amazing live, engaging the audience with their high energy and dynamic stage presence. Long Islanders Taking Back Sunday are exactly the latter of the two. Despite being on crutches due to a torn ligament in his leg, frontman Adam Lazzara took the stage with the rest of the band and took the packed house by storm opening with Set Phasers To Stun. Following with You Know How I Do and the first single from New Again, Sink Into Me, Lazzara and company didn’t stop for a full 2 hours and never lacked a moment of their usual aggressive stamina. Between bassist Matt Rubano’s stage antics, perfectly matched backup vocals of Matt Fazzi, and the arrival of their talent newest member Isaac Bolivar, the band had enough energy as a whole to keep an amazing performance going despite Lazzara claiming “I feel ridiculous up here [in crutches].”

For the live performances, Taking Back Sunday have a gift for perfectly balancing both new and old material. Throughout the night they touched base with the audience and thanked the crowd for their continued devotion throughout the years before blowing us away with “Cute Without The E” and some of the other wonderful tracks from Tell All Your Friends such as “Great Romances Of The 20th Century” and of course “You’re So Last Summer”. The setlist was covered with other winners like “Capital M-E”, the title track to New Again, “Liar (It Takes One To Know One)”, the visceral “Lonely, Lonely”, and an encore that consisted of Where You Want To Be’s “A Decade Under The Influence” and “Make Damn Sure”.

For crowd surfers and the rest of the crowd singing along in harmony, the entire night was a treat for both first time goers and veterans of their audience. This is the third time I’ve seen TBS live, and the second time I’ve photographed them live. I have to say that of all the bands I’ve shot, they are by far some of my select favorites. Their occasional storytelling between songs gives way to their down to earth offstage personalities and defies their monstrous performances. Between each unique member, it is always a thrill to witness their talent live and capture it with a camera. I hope for it to be far from the last time I will be there to photograph them, and I guarantee you it will be a blast. 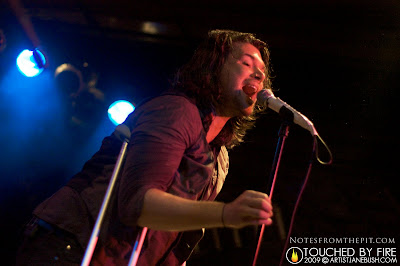 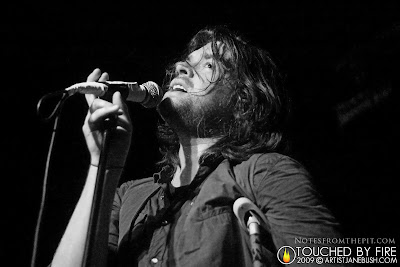 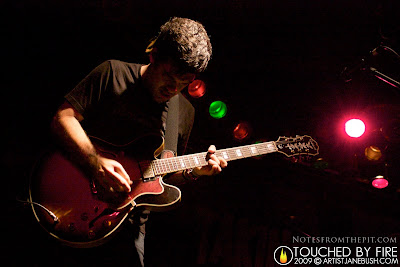 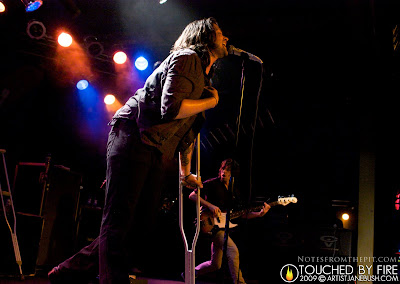 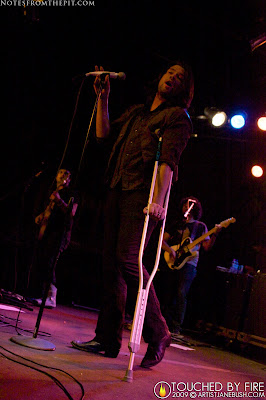 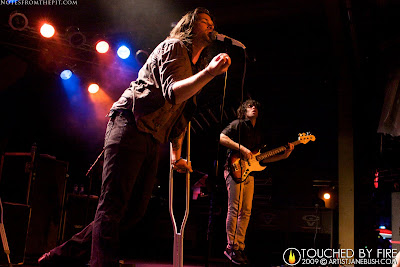 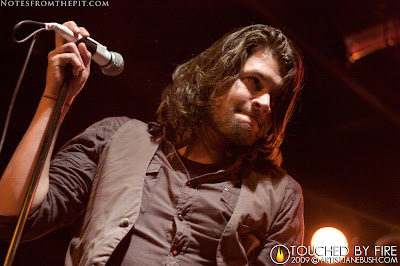 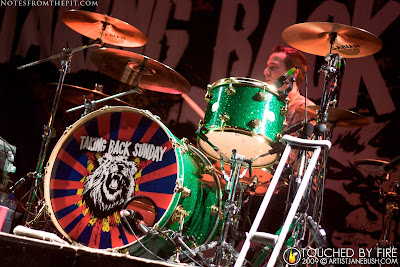 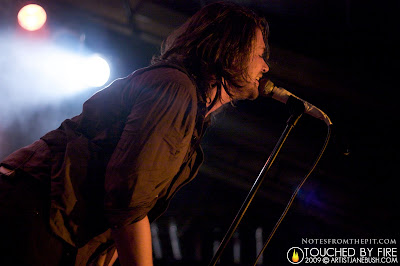 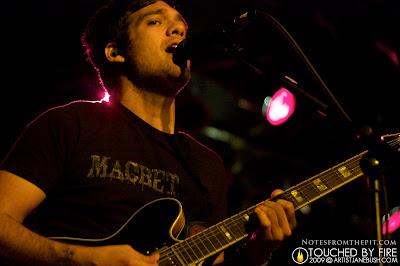 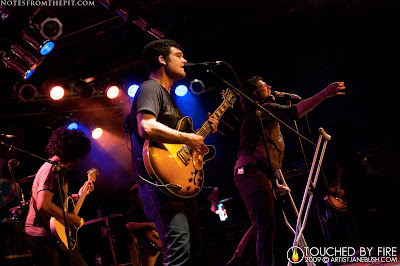 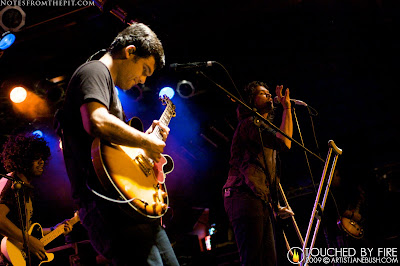 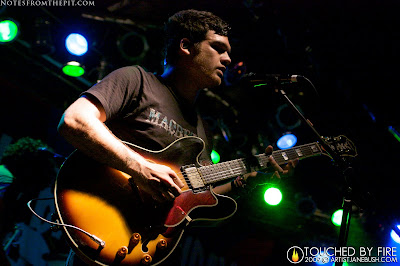 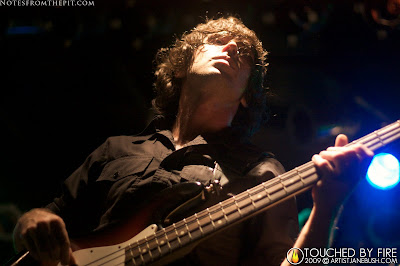 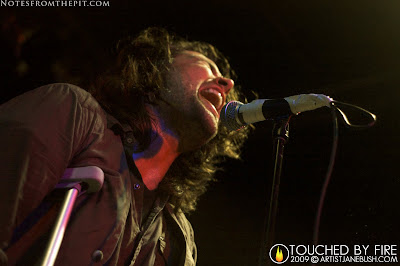