The AP Tour hit St. Louis to the delight of hundreds of young fans Wed night.  Featuring a few of Alternative Press magazine’s 100 Bands You Need to Know in 2010, the show kicked off with The Summer Set from Scottsdale, Arizona.  Their song “Girls Freak Me Out” was a hit with the crowd. The Summer Set’s new album ‘Love Like This’ is available now at their website.
Second on the bill was Every Avenue. Unfortunately, I missed most of their set due to tech issues with my camera.

Next up was Hey Monday fronted by Cassadee Pope with Mike Gentile on lead guitar, Alex Lipshaw on rhythm guitar and Jersey Moriarty on bass. Pope’s strong, clear voice was perfectly complimented by the rocking band. Hey Monday gave an energetic, solid performance and I’m anxious to see what happens with them ‘Hold On Tight‘, Hey Monday’s first album is available at their website. 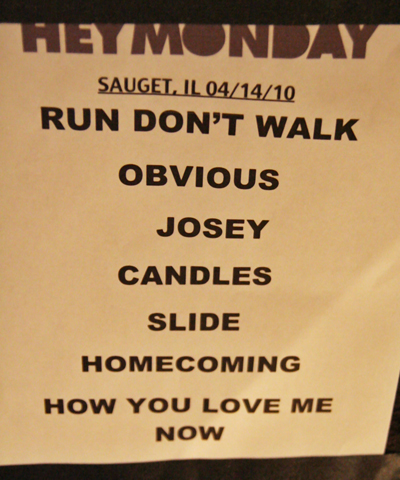 I was truly “wowed” by The Cab and their strong, smooth vocals with solid, gifted musicians. The Cab’s “Lady Luck” EP and “Whisper War” album are available at their web store. 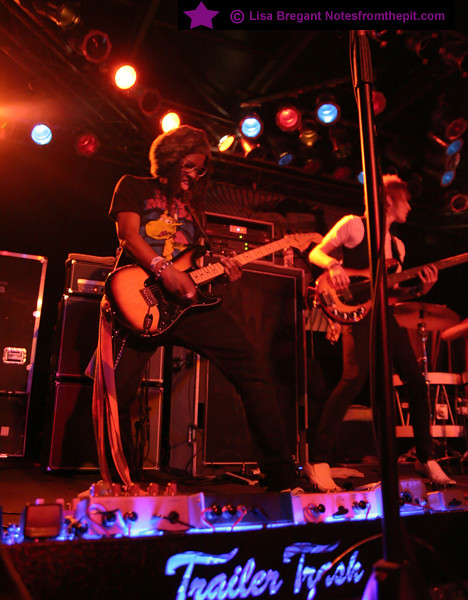 Never Shout Never’s refreshingly simplistic set was refreshing to see. Christofer Drew, a Joplin, Mo. native , successfully spreads his positive messages of love simply with his music and lyrics, without the need for a bloated stage show full of props and laser shows that are so typical of many touring bands today.  Switching between an acoustic guitar and his ukulele, Drew sang his up-beat, catchy songs to a crowd that cheerfully sang along in unison.  Drew’s positive words of encouragement to the young crowd was nice to see and very refreshing. 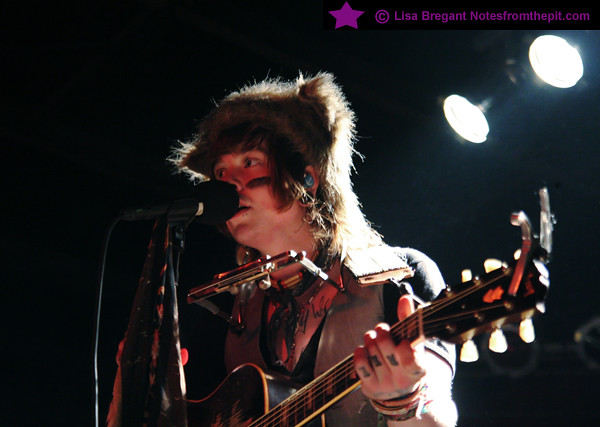 I chatted with several parents who had accompanied their teens to the show and while it may not have been their preferred genre of music, many had complimentary comments for the bands. The Cab and Never Shout Never garnered the highest praise of those with whom I spoke.

The AP Tour includes many cool incentives for fans. Each ticket purchased includes a one-year subscription to AP. Be sure to visit the AP booth to fill out your free subscription card! Fans can also enjoy free Wonka candy, band merchandise by Glamour Kills and nightly meet and greets with the bands.